An email will be sent to you. Our tickets are powered by Tiqets plateform.

The symbolic monument of Rome.

Visit Coliseum, Flavian amphitheatre is the greatest Architectural wonder of the Roman Empire. Located in the heart of Rome near the Roman Forum, it was built in 70 AD under the leadership of Emperor Vespasian (Flavian family). The Coliseum is thus conceived with the aim of demonstrating the all-Roman power. Build the largest amphitheatre in the Empire to offer ever more spectacular games and performances.

The Coliseum was completed in 80 AD by his son Titus. The dimensions are spectacular, 187 m x 155 m, the Coliseum has a capacity of 50,000 people and an area of 2.4 hectares. During its inauguration, Titus gave a Naumachia, he decided to create a gigantic basin to reconstruct the famous naval battle of Corinth against Corcyre. The Coliseum became famous for its Gladiator fights, for its spectacular Venetians (animal fights such as tigers, lions,…), Mythological reconstructions and other executions to death.

Engineering hidden under the Arena.

The hidden part under the Arena is called the Hypogeum. This one is composed of numerous tunnels allowing to reach the Arena from points outside the Coliseum. Thus the trainers could cross the basements with wild animals, the gladiators came directly from their barracks (Ludus Magnus) thanks to these many corridors. Under the Arena, there are many machines. 28 elevators, capstans and numerous hydraulic mechanisms. These machines allowed wild animals and Gladiators to appear from hidden traps on the arena. Some machinery supported the load of an elephant. 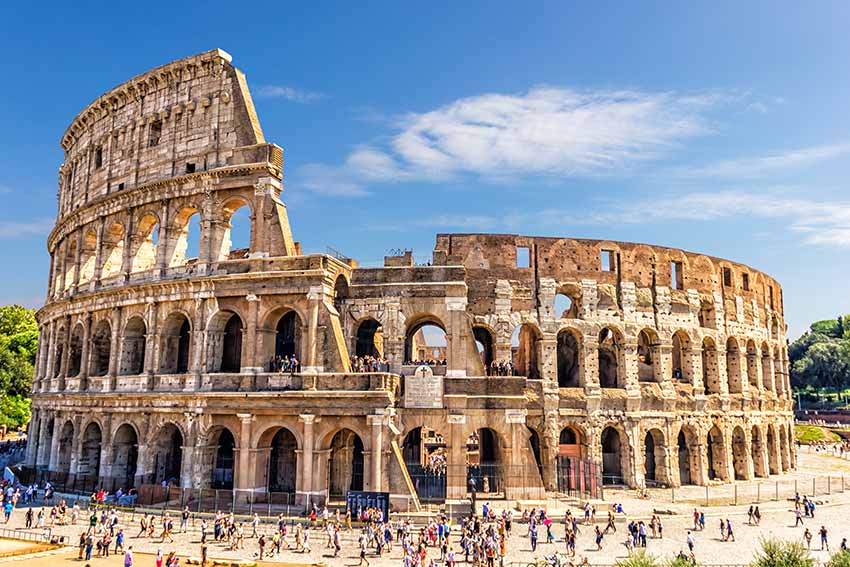 The hypogeum is still visible during your visit to the Coliseum, you can still see the many corridors and tunnels that allow you to walk under the Arena. Some guided tours allow you to discover the heart of the Hypogée, the tunnels and understand Roman engineering.

Skip the lines with the Coliseum ticket 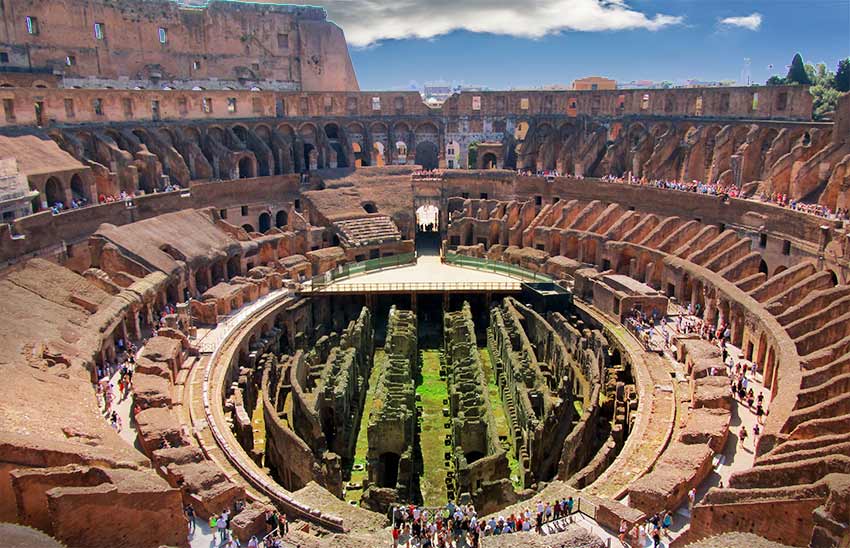 The Hypogeum, a real network of tunnels under the arena.

To know before visiting: 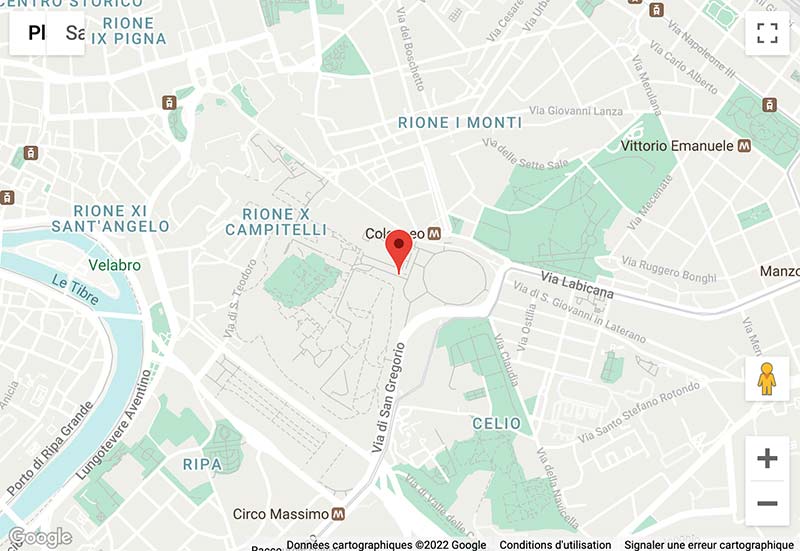 This site is affiliated with the Tiqets platform. Tiqets is the official partner of the monument to resell its tickets. For more information see our terms and conditions. Unofficial site. Our tickets are powered by Tiqets plateform.